Artificial intelligence presents new problems and threats to humanity as it becomes more sophisticated. Some of these problems include the possibility that AI will become smarter than humans and outcompete us or that it could become powerful enough to control us. As we advance in our understanding of AI, we must also work on mitigating these risks to ensure that artificial intelligence benefits humanity rather than endangers it.

AI problems: how to avoid them and what you can do if they arise

People tend to greatly overestimate the abilities of AI systems in the short term and underestimate them in the long term. This paradox is known as the “AI effect.” It occurs because people are constantly revising their definitions of “intelligence” to exclude anything that artificial intelligence can already do. As AI systems become more advanced, this process of redefinition invariably leads to a situation where the capabilities of AI appear to be limitless.

Most artificial intelligence research today focuses on creating narrow AI systems designed to perform a specific task (such as facial recognition or driving a car). While these systems can be extremely useful, they are not truly intelligent in the sense that humans are. General AI, on the other hand, would be capable of performing any intellectual task that a human can. However, creating a true general AI system is a tough challenge and is still far beyond the capabilities of current AI technology. 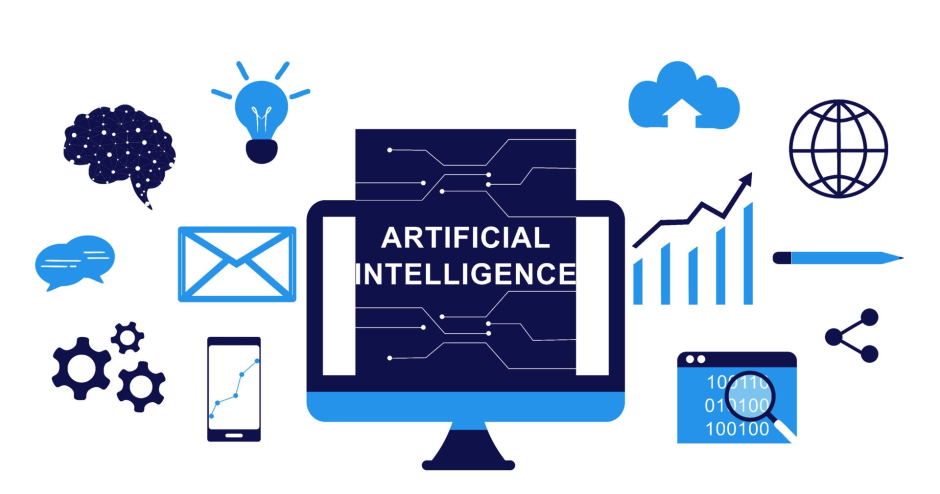 Artificial intelligence’s biggest challenge is known as the “knowledge problem.” This refers to the difficulty of encoding all the knowledge required for intelligent behavior into a form that computer systems can understand and use. For example, consider the task of trying to program a computer to play chess. A human player can look at a chessboard and immediately understand what pieces are where and what their possible moves are. On the other hand, a computer would need to be explicitly told what each piece is and where it is located before it could even begin to understand the game. This kind of knowledge is extremely difficult to encode in a way that computers can use.

Another major challenge facing AI is known as the “learning problem.” This refers to the difficulty of creating algorithms that can learn from experience like humans do. For example, a child can learn to ride a bicycle after only a few falls, whereas a computer would likely need thousands or even millions of trials before it could figure out how to stay upright on two wheels. This kind of learning is still far beyond the capabilities of current AI technology.

One of AI’s most difficult challenges is known as the “uncertainty problem.” This refers to the difficulty of dealing with incomplete or uncertain information, which is something that humans do all the time. For example, when deciding whether to cross a busy street, you must consider many factors, such as the speed and direction of oncoming traffic. Dealing with this uncertainty is extremely difficult for computers since they are designed to deal with precise rules and data.

Another major challenge facing AI is known as the “control problem.” This refers to the difficulty of ensuring that artificial intelligence systems will act in ways beneficial to humans. As AI systems become more powerful, they will increasingly impact the world around us increasingly. Therefore, we must have some way of ensuring that these systems act in our best interests. Unfortunately, this is easier said than done. 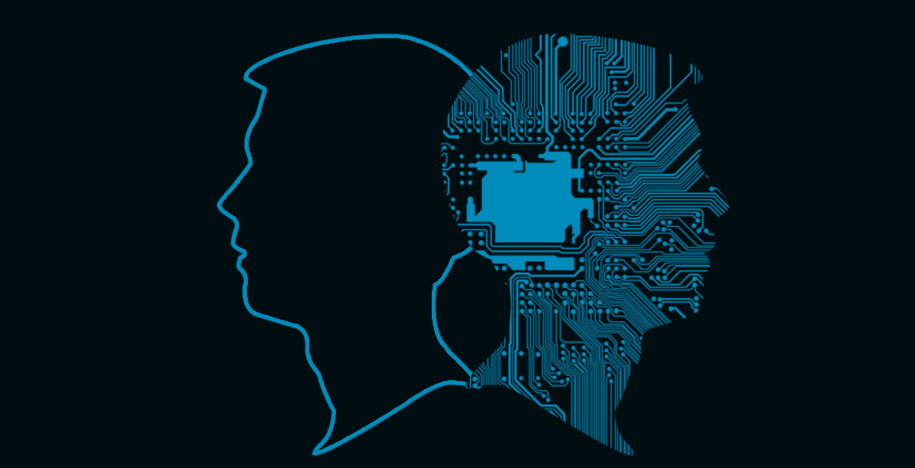 As artificial intelligence systems become more advanced, they will increasingly be used to make decisions that have ethical implications. For example, self-driving cars will soon have to make split-second decisions about whether to swerve to avoid an accident or stay on course and risk hitting a pedestrian. These kinds of decisions raise difficult ethical questions that must be addressed. Unfortunately, there is no easy solution to this problem.

As artificial intelligence systems become more capable, they will increasingly be used to automate tasks that human workers currently perform. This could lead to large-scale job losses in many sectors of the economy. For example, self-driving cars could eventually replace taxi and truck drivers, and robots could replace factory workers. While this automation may result in some efficiency gains, it could also lead to mass unemployment and social unrest.

As artificial intelligence systems become more powerful, they will also improve at completing tasks currently considered difficult or even impossible for humans. This could include hacking computer systems, breaking codes, and creating false identities. As these systems become more prevalent, the risk of them being used for malicious purposes will increase. This could lead to serious security breaches and even cyber-warfare.